Separated from mainland Australia for thousands of years, Tasmania is Australia’s only island state. Although it is the country’s smallest state, Tasmania features some truly amazing natural beauty and unique wildlife. It is also home to a fascinating, if often dark and violent, history, with much of it related to its past as a convict settlement. With its unique culture and identity, it’s no surprise that Tasmania has its own share of unique events and festivals to experience. Here are some of the top events in Tasmania that every visitor should check out. 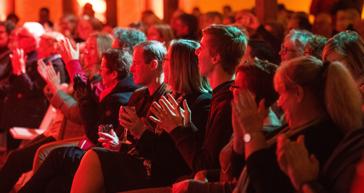 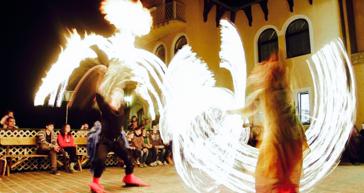 The Huon Valley Mid-Winter Festival is a celebration of the apple picking season in Huon Valley in Tasmania. The festival is a food-based event where food vendors, breweries, and cideries will have the very best of their products in the three days that it is on. 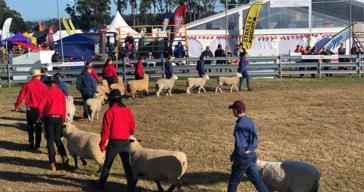 Agfest is an agricultural field day that showcases animal and plant products to the audience that attends. The show that takes place in Carrick is an event that focuses on farm produce. The Tasmanian festival is one of the most premier agricultural fairs and takes place over three days. 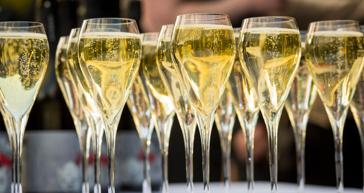 Effervescence Tasmania Sparkling Wine Festival is a wine tasting festival with exhibitions from many different Tasmanian wineries. The wine festival is designed for winemakers to share their knowledge and the attending wine enthusiasts. The event carries out masterclasses, dinners, and lunches where the featured wines are paired with appropriate meals. 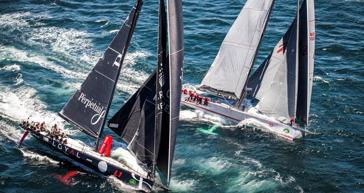 The Sydney to Hobart Yacht Race is a yearly event that starts on Boxing Day, after Christmas, at the Sydney Harbour. The race ends in Hobart, Tasmania. The yacht race is one of the most difficult ones globally, and the race route is over one thousand kilometres long. 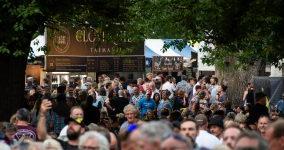 Festivale is a three-day summer event held at City Park. The event showcases Tasmania's food and beverages with great entertainment during the whole festival. The outdoor park enables the festival-goers to experience a variety of food options and Tasmanian local cuisines, drinks, craft beers, wines, and ciders.

Starting in the state capital of Hobart, December through January sees the annual Rolex Sydney Hobart Yacht Race, a major sporting event where yachts compete to race the 1170 km journey from Hobart to Sydney. This coincides with the Taste of Tasmania, a 14-day summer festival of food, wine, music and much more.

Mid-January brings MONA FOMA a festival of the eccentric, the fascinating and the bizarre presented by the Museum of Old and New Art. This is complemented by its winter counterpart Dark Mofo in June, a darker and sometimes controversial arts festival that will excite and challenge many. For something more family-friendly, the Royal Hobart Show in October offers fun and entertainment for both the young and old along with many rides, showbags and firework displays.

Moving south from Hobart to the Huon Valley, and January brings the Cygnet Folk Festival, a three-day summer festival of traditional and contemporary music featuring musicians from around Australia and overseas.

Moving north to Launceston and you can experience delicious food and entertainment at Festivale, Northern Tasmania’s biggest food and wine festival that runs over three days in February. The nearby historic village of Carrick plays host to AgFest in May, a massive and world-famous agricultural festival held over two weekends that attracts over 63,000 attendees each year.

Ten Days on the Island is a celebration of Tasmania’s unique history and culture with over 1000 events taking place all across the state. The festival takes place in March and features music, art, dance and more.

For motor enthusiasts there is Targa Tasmania, a six-day tarmac racing event in April in covering over 2000km of Tasmania’s countryside. July brings the Festival of Voices, a state-wide winter festival that attracts singers from across the globe to teach, learn, connect and, of course, sing. Finally, The Unconformity is an arts festival that takes place on Tasmania’s west coast in October and aims to showcase the rugged natural landscape of this region, its mining history, and its potential future.